A Paradise in Central America

Music in Nicaragua is largely an expression of our History. We have several local mariachis in our community who enjoy performing on the beach during our weekly bonfire and at open mic nights on Saturdays in our neighboring community of Escamequita and Wednesdays in San Juan del Sur, both events are available for our guests to enjoy.

Dance also plays an important role in the lives of local Nicaraguans. Salsa is one of the most popular styles of music and dance. We often host Salsa Classes, so don’t forget your dancing shoes if you’re interested in learning some new moves.

Today handicrafts make up the majority of our art scene, with different styles of crafts produced regionally. For example, in San Juan de Oriente you will find the best potters, in Masatepe the best woodworker and in Masaya the best hammock makers. We love supporting our artisans most of whom have deep indigenous roots, by sharing their beautiful work with our guests.

We offer a day tour to visit our favorite artisans along with the famous markets of Masaya and also have sourced some of the best quality crafts available and have them on display in our reception available for purchase.

Most Nicaraguan culinary dishes descend from our indigenous roots, resulting in a mixture of interesting dishes with unusual ingredients.

When Europeans first arrived in Nicaragua, they found that the people living here had made good use of the ingredients native to the area. Some of the commonly abundant local ingredients include Avocado, Mango, Corn, Pipian, Chayote, and Plantain Like our arts and crafts, our cuisine varies by region. Nagarote is famous for its delicious cheese tortilla dish called Quesillos, Granada for vigoron, a combination of pork rinds, yuka, and salad, while in Rivas we are known for our BBQ and Seafood plates.

Baseball is our national sport, with leagues consistently played at the local, state, and national levels. Our local team in the national league plays in the Rivas Stadium, about an hour’s drive from Costa Dulce.

Football is also a popular team sport and our local and guest community enjoy some pick-up games at low tide.

Surfing, boxing, beach volleyball are all popular and all have occasional organized professional events held in our Municipality that provide entertainment for spectators.

Most of our community is from small country villages where subsistence farming has long been the way of life. Nicaraguan country life is about slowing down and being happy with what nature provides us.

Life in the country is a mix of enjoying a mid-day siesta in a hammock and hard labor in the fields. Most people living in the country live in small villages where multigenerational family unity is the most common strength.

Nicaragua is famous for its historic colonial cities such as Granada and Leon which are among the oldest in the Americas. When exploring Granada, you might feel like the city is frozen in time. When staying with us we are happy to arrange a visit to Granada, where you can grab lunch and explore, then have a dip in Laguna de Apoyo, a crystalline lake formed in the crater of a dormant volcano.

Managua is the capital and largest city in Nicaragua. The history of earthquakes and revolutions has created a city that is disorganized and busy. Apart from the airport arrival, we don’t recommend a visit.

In Nicaragua, we are always looking for an excuse to celebrate. Though our celebrations at Costa Dulce are definitely on the chill side, the nightlife in San Juan del Sur is always bumping.

If you have an itch to put on your dancing shoes, we are happy to arrange for a chaperon who will take good care of you.

Nicaragua is the largest country in Central America and is abound with natural wonders. These include 910 km of majestic coastline the majority of which are white sand beaches, and Lago Cocibolca (Lake Nicaragua), the 19th largest in the world home to La Isla de Ometepe and world’s only freshwater shark.

A total of 23 volcanos (19 of which are active) magical islands including the Corn Islands in the Caribbean, Ometepe and her twin volcanoes, and hundreds of small islands in Cocibolca (Las Isletas) that formed when Volcan Mombacho exploded in 1570. 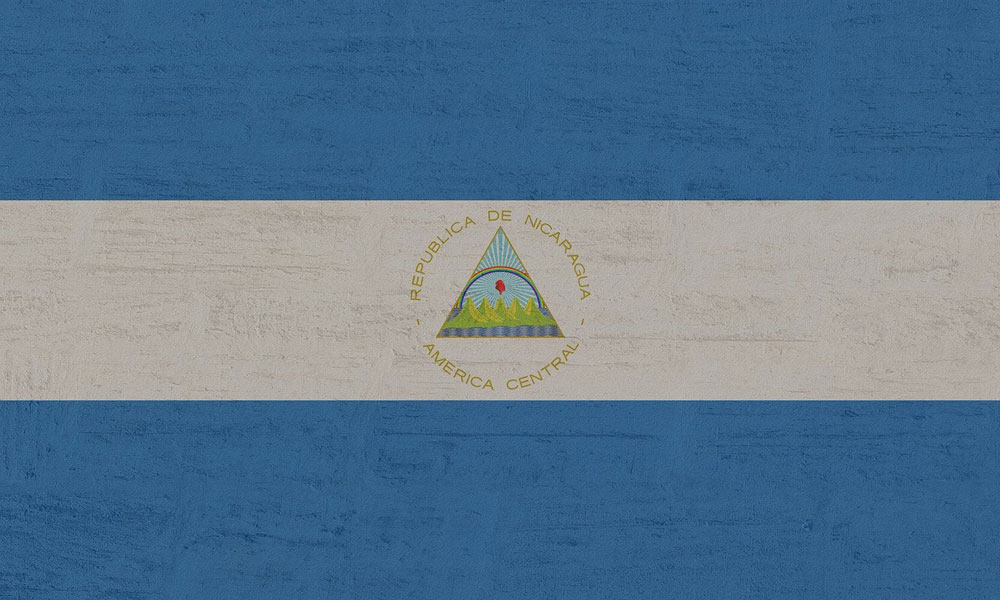 Today’s vibrant and colorful culture that makes Nicaragua such a fantastically unique destination is thanks to our intriguing history.

The area now known as Nicaragua was inhabited by a variety of native tribes with different languages and customs prior to the arrival and subsequent colonization of the Spanish conquistadors in the early 16th century. Though most of the culture was lost and many died thanks to the arrival of new disease, the blood of the first people still runs thick, as has some language, arts and cuisine persevered through into present-day Nicaraguan life.

In more recent history, the Somoza multigenerational dictatorship began in 1937 following 20 years of US occupation in the early 1900s. The Somoza rule finally fell to a popular revolution in 1979.

The US government’s relationship with the leftist Sandinista party led by Daniel Ortega (revolutionary victors), has been rocky from the start. During the 1980s, Congress voted to provide support to the exiled national guard to mobilize a civil war against the Sandinista Government. After years of civil war and economic sanctions, Daniel Ortega’s government lost an election in 1992 to Violeta Chamorro the center-right candidate.

Daniel Ortega and the Sandinistas took office again in 2008 after 16 years of right-wing rule. Governing in peace has resulted in vast improvements in our public infrastructure along with solid economic growth.

On 18 April 2018, demonstrators in several cities of Nicaragua began protests against the social security reforms decreed by President Daniel Ortega that increased taxes and decreased benefits. The situation has since stabilized with the country’s opposition starting to unite and get prepare for the presidential election upcoming in November 2021.

Visit our FAQs for quick information on general questions.